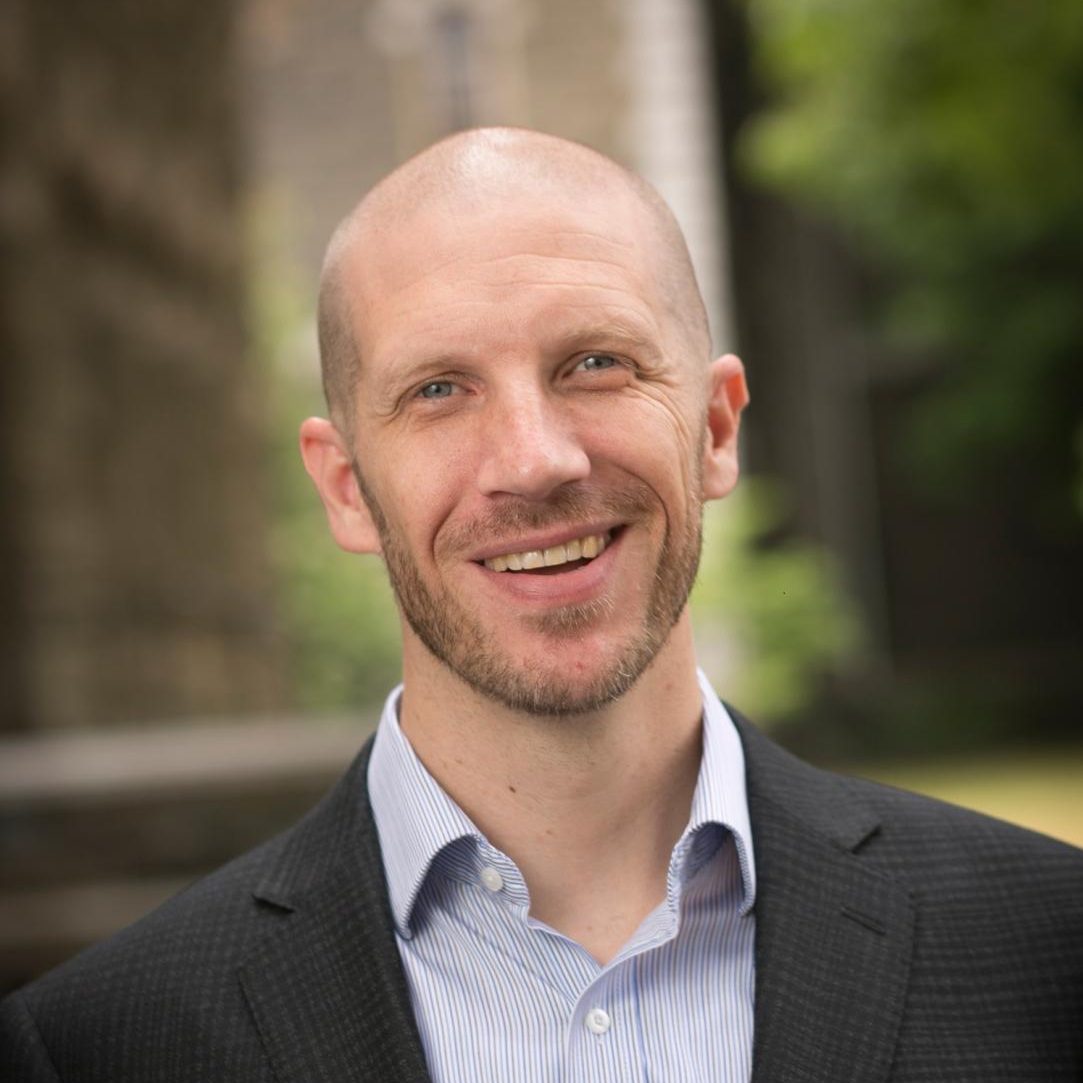 Peter K. Enns a Professor of Government and a Professor of Public Policy at Cornell University and the Robert S. Harrison Director of the Cornell Center for Social Sciences. He is Co-founder and Chief Data Scientist at Verasight. His research focuses on public opinion and political representation, mass incarceration and the legal system, and data science. He generated the most accurate 2020 U.S. presidential election forecast, correctly predicting 49/50 states more than 100 days before the election and he is PI of the NSF-funded Collaborative Midterm Survey.

Enns has published three books—Hijacking the Agenda: Economic Power and Political Influence (winner of The Gladys M. Kammerer Award, presented by the American Political Science Association to honor the best book published during the previous year in the field of U.S. national policy), Incarceration Nation: How the United States Became the Most Punitive Democracy in the World, and Who Gets Represented?­—and dozens of academic articles and op-eds. His research has been funded by the Economic and Social Research Council, FWD.us, Koch Foundation, National Science Foundation, Robert Wood Johnson Foundation, and Russell Sage Foundation. In 2017, he received the Emerging Scholar Award from the Elections, Public Opinion, and Voting Behavior section of the American Political Science Association, presented to the top scholar in the field within ten years of her or his doctorate.

Enns is currently on the Advisory Boards of the National Data Archive on Child Abuse and Neglect. He has previously served as Faculty Director and Board Member of Cornell’s Prison Education Program, team leader of the Institute for Social Science theme project on the Causes, Consequences, and Future of Mass Incarceration in the United States, on the Provost’s Data Science Task Force, the Provost’s Committee on Social Science Organizational Structures, and the Committee to Design the Cornell School of Public Policy.

He received his Ph.D. in political science from the University of North Carolina at Chapel Hill and his undergraduate degree from Colorado College. Prior to graduate school, he taught high school in Baltimore, MD, through Teach For America. He grew up in Canton, NY and Kingsburg, CA.

The rise of mass incarceration in the U.S. in 10 seconds (Animated version of Fig.1.1 from Incarceration Nation: https://t.co/KC5J9EeU8l) pic.twitter.com/4qnJoCDZk5

.@jake_rothschild and I peeked behind the curtains to learn how companies outsource online survey respondents and we were blown away by what we found: https://t.co/4rZZHq0U0d.

I recall seeing authors present it while in progress and it was obvious this would be high impact and important. pic.twitter.com/o6ajxPcPhc

Executive director @pete_enns joins scholars in Uruguay to discuss the release of hundreds of Uruguay datasets through @RoperCenter https://t.co/nQH7hmPBLV

Can non-probability sampling compete with RDD and other probability polls? In the 2020 election, yes — in fact, they did better!

Highly recommended – and free to read from @CUP_PoliSci until July 12th – Incarceration Nation by @pete_enns is a great study of the politics of criminal justice in the USA. https://t.co/J2VpHodwQv pic.twitter.com/tLZd933GDH

2 books (incarceration nation by @pete_enns + fragmented democracy by @povertyscholar) written by 2 profs who deeply impacted my education/life are free to read for the next month!! just downloaded both here: https://t.co/ZLyCWODIUf https://t.co/UJA3RmMjYr

A must read book on American mass incarceration. https://t.co/gfIIzjwfNo

Dr. Peter Enns will be giving a talk on "Criminal Justice Reform in the Trump Era" Tuesday April 2, 2019 at GSU. Dr. Enns is the Executive Director of the Roper Center for Public Opinion Research at Cornell University & author of Incarceration Nation. RSVP:https://t.co/aCTz2FTm0Y pic.twitter.com/qfkvUVxlJu

I enjoyed talking about Incarceration Nation and the criminal legal system with the folks at Democracy Works: https://t.co/FrHLY3WLA2 Thanks @WPSU @McCourtneyInst

Great thanks @pete_enns of @Cornell for Skyping into my #polipuni seminar 2 discuss your book Incarceration Nation. What a delight! 👏🏿👏🏾👏🏽👏🏼 pic.twitter.com/5sw35Gi98J

Cool. Thanks Demetrius. Poor Dominique—I was like an excited schoolboy in the interview. Lol.

Peter K. Enns, "Incarceration Nation: How the United States Became the Most Punitive Democracy in the World" (Cambr… https://t.co/S0IaWHazSE

Incarceration Nation. How the #US Became the Most Punitive Democracy in the World https://t.co/SfcIEcrCYm pic.twitter.com/0183X7u7zv